Sustainable Fisheries in Madagascar – Moving Past a Loud NO to Success!

A critical success factor for sustainable actions is that they are socially beneficial - that the community says YES! But what if key stakeholders say NO? This podcast about fisheries in Madagascar shows what happened after a community emphatically said NO to the advice and recommendations from Alasdair Harris, a renowned marine biologist and research scientist. Fortunately, Alasdair listened, learned, and eventually helped the community create change.  Their extraordinary partnership and lasting success strengthened the local economy and the health of the oceans.

I love finding big stories that illustrate truly sustainable accomplishments- results that are beneficial socially, environmentally, and economically.  With shared value for the organization, the community, and ideally, “everyone” wins.  This story illustrates all that. 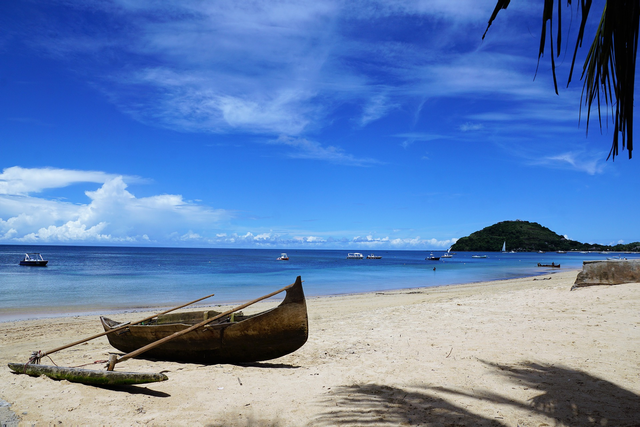 .
Alasdair Harris spent much of his career on the southern coast of Madagascar, one of the most biodiverse, yet most impoverished places on the planet.  The community there is centered around fishing. Fishing is their livelihood, their history and at the core of their deepest identity. Yet, due to Industrial fishing and climate change the health of the surrounding ocean and the community was jeopardized.

According to Alasdair’s research, reef ecosystems were on the verge of collapsing.  So, in 1998, he recommended to the elders of this coastal Malagasy community to close off the most diverse coral reefs to allow them to rejuvenate and the fish to repopulate. As Alasdair says, “that conversation didn’t go so well.”

In his podcast, Asadair describes the situation powerfully – “the hubris …of a 20-year-old with a view to doing something about coral reef conservation”. “It was utterly naïve” and I didn’t consider “the economic reality that the community faced, which is fishing from one day to the next”.

Alasdair learned that “conservation is, at its core, a journey in listening deeply to understand the pressures and realities that communities face through their dependence on nature”.  He became trusted, listened deeply, and was astonished at what he learned and the solutions that became possible. 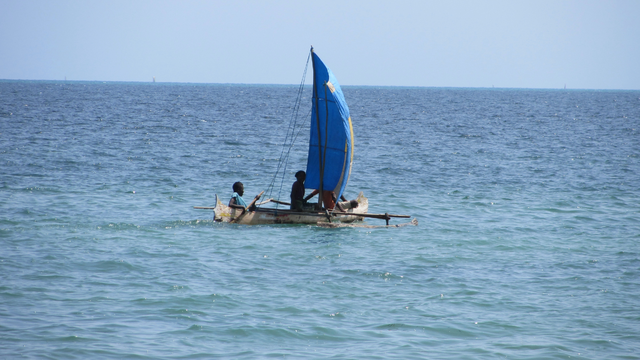 Through this trusted relationship that he built between his organization and the community they were able to create “real magic” that “went beyond profit”.  Communities worked together, changed the rules, changed how they fished, and the results were much more powerful than anyone imagined.  The reefs are healing, the sheer quantity of fish in the water has grown and is growing, and the project has continued to expand.

I was inspired and hope you might be too.  By sharing his story, I hope all of us are reminded to listen, learn, and create change from within our organizations and communities.  If you'd like some support creating successful sustainability action,let's talk (message me below)! 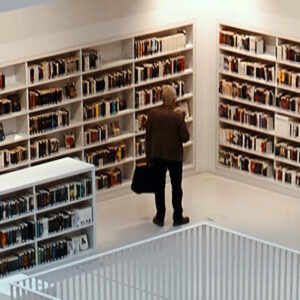 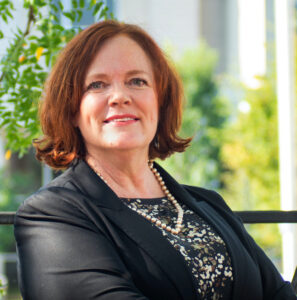